I’m an advocate, sex worker and writer living and working as a migrant settler on stolen land. I’m also the founder of Hedon House, a queerly-conceived venue celebrating bodies, pleasure, rest and play. My work has woven through the brothel, the boardroom, screen, stage, page, public health and education. I strive to center the right to pleasure, care and embodiment, particularly for my sex worker community. 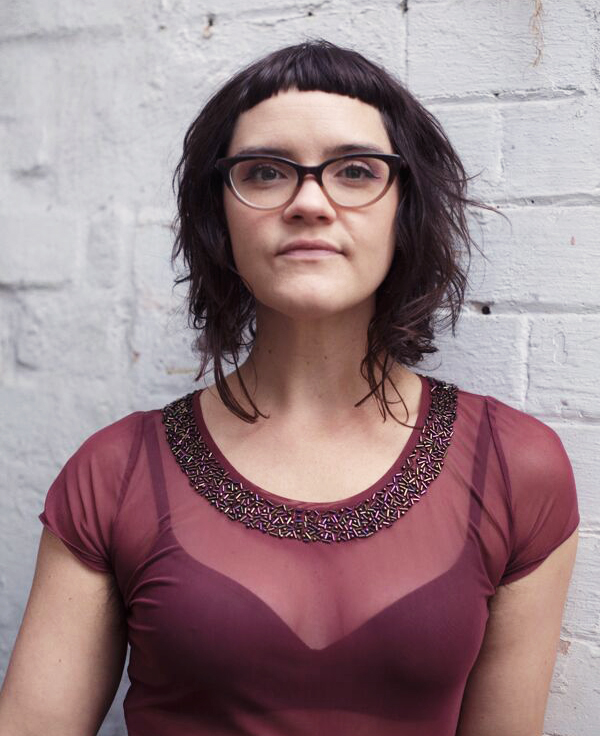 What I do and why

I work to create nuanced, compassionate, justice-driven dialogue about sexual culture, sex education, gender and power, and access to embodiment and wellbeing. In my 15 years working in the field, this has manifested through writing, speaking, filmmaking, performance, facilitating discussions and experiences for individuals and groups, and working as an advocate, activist, and peer educator.

Over that time, I’ve worked in the public health sector, arts and media, education, advocacy, writing, and filmmaking. I’m the current National Programs Manager and former president at Scarlet Alliance, Australian Sex Workers Association. I believe strongly in ‘nothing about us without us’, and work to get a seat at the table in discussions where my communities are otherwise silenced by omission.

Whilst matters of sexuality can often be seen as a ‘luxury’ or ‘privilege’ to speak about in the context of social justice, systemic oppression, and the general mess we’ve made of things, I see an intrinsic link between pleasure, embodiment, human rights, and justice work.

I am a passionate advocate for sex worker human and labour rights, and work at both peer and non-peer levels to contribute to dialogue about the issues that most affect the sex working community in Australia and abroad. From 2018-2020 I served as the President of Scarlet Alliance, Australian Sex Workers’ Association, and currently work as their National Programs Manager.

It’s sometimes hard for me to tell whether I move the work, or whether the work moves me. I follow leads and curiosities into spaces I don’t necessarily plan to enter – working as a dramaturg on St Martins Youth Arts’ development and production of Gonzo, a show about young men and pornography at The Malthouse Theatre; a peer educator and consultant at CheckOut, Sydney’s queer sexual health service; a freelance consultant; a tour manager for international sexuality educators. I am grateful for a career that is incredibly diverse in form and constantly challenging and skill-building.

But really, all of this has led me to where I am now: as the founder/mum/lead Keeper of Hedon House, a space I’ve cultivated for hedonists, pleasure-seekers, and rest-takers on Gadigal Country. It’s the most appropriate blend of my skills, values, and aesthetics I can imagine, and I’d say once I’ve grown that to where I want it, I’ll have perfectly peaked.

Importantly: my sun is in Capricorn, my ascendent is in Virgo and I’ve a Taurus moon. All earth, all the time.